Read More About Us

Paintless dent repair (PDR), also known as paintless dent removal, describes a method of removing minor dents from the body of a motor vehicle. A wide range of damage can be repaired using PDR as long as the paint surface is intact. PDR may be used on both aluminum and steel panels.

The most common practical use for PDR is the repair of hail damage, door dings, minor creases, large dents and bodylines damage.

The method can also be utilized to prepare a damaged panel for repainting by minimizing the use of body filler. This technique is currently known as “push to paint” or “push for paint”.

Limiting factors for a successful repair using PDR include the flexibility of the paint (most of today’s refined automotive paint finishes allow for successful PDR) and the extent to which the metal has been stretched by the damage, which depends on the thickness of the metal, the curvature or flatness where the damage occurred and the intensity of the impact. Generally speaking, the shallower the dent, the greater the likelihood of paintless dent repair being a suitable option. Even dents several inches in diameter can be repaired by this method as long as the metal and paint are not stretched. Most experienced technicians can repair a shallow large dent or crease to an acceptable level, but very sharp dents and creases may not be suitable for PDR. 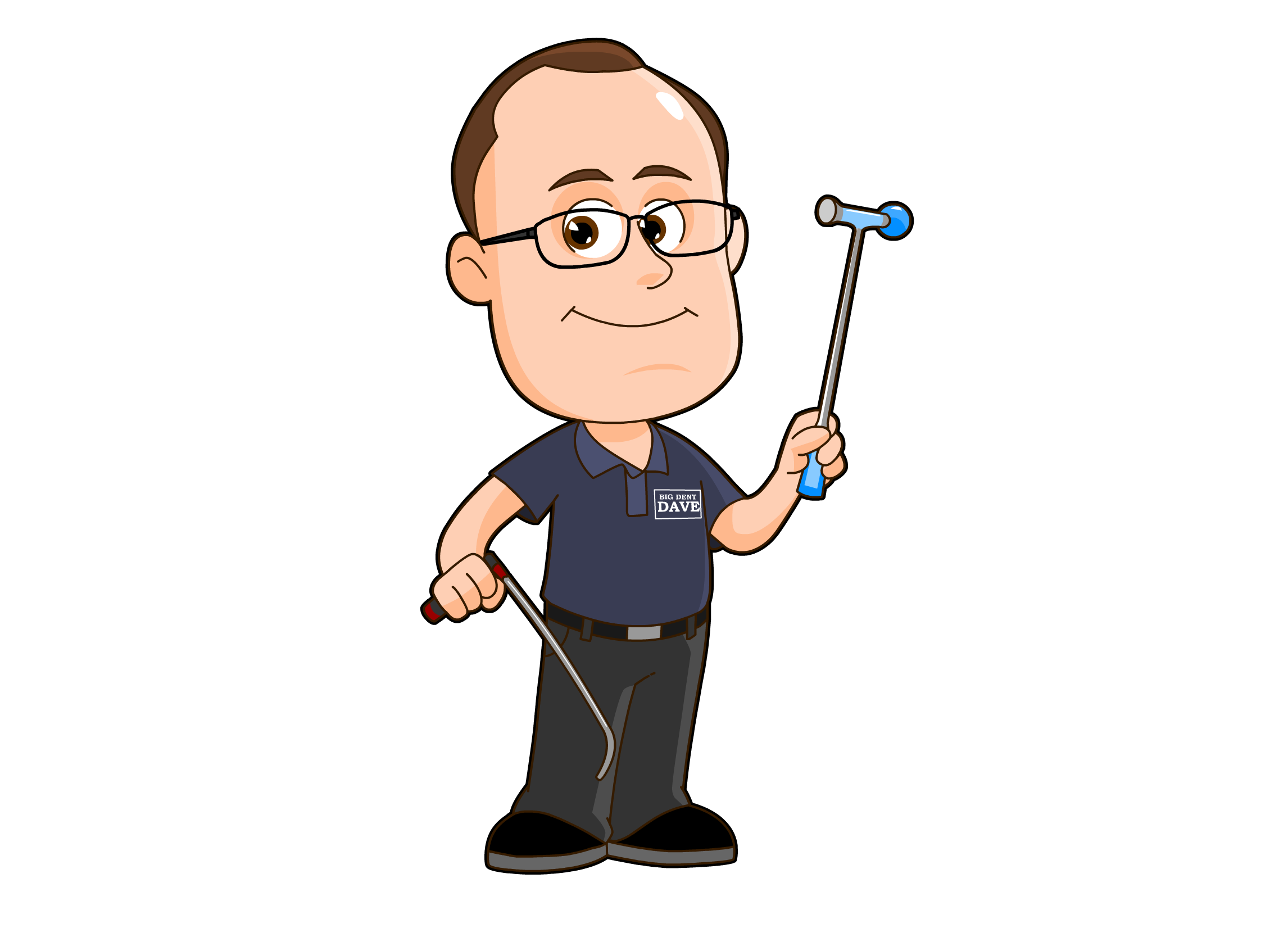